~Tuesday~ Another successful work day. We experienced a short, mid-afternoon power outage, but fortunately, I had recently saved the document I was working in, so I lost very little work. This is the second outage we’ve had since we arrived. The first one was the first day, and it was in the middle of the night, so no harm done. Hopefully it won’t be a “regular” thing. UPDATE: Large power outage affecting the Outer Cape

Bob explored a little more today, taking a walk to the closest coast. Where we are in Eastham is a just a tad bit closer to the west coast of the Cape than the east coast, so he went west, following a sign for Cooks Brook Beach. 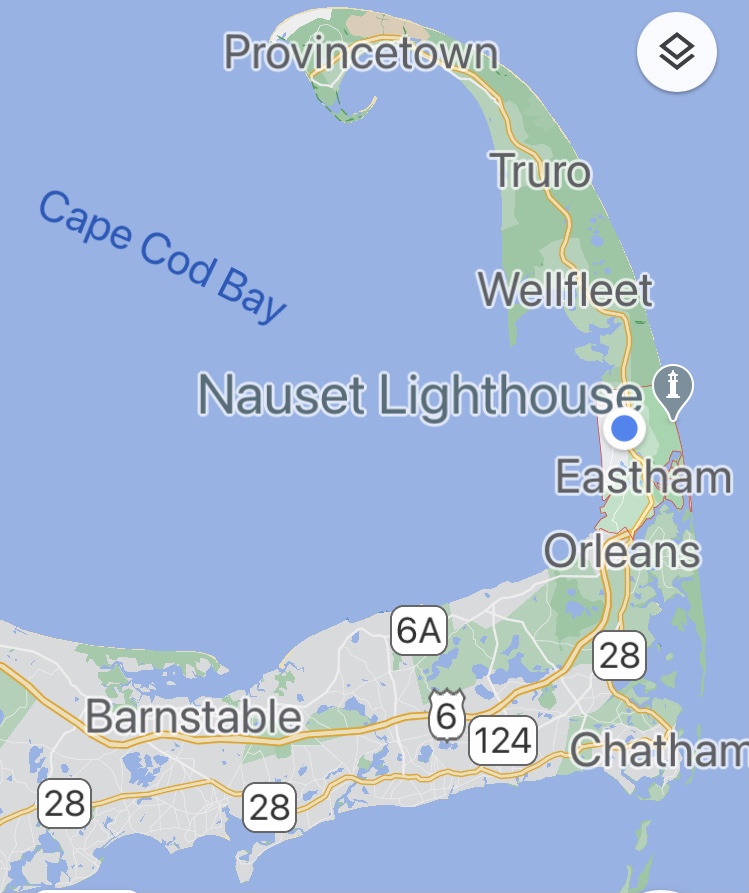 He passed some “rainbow art”: 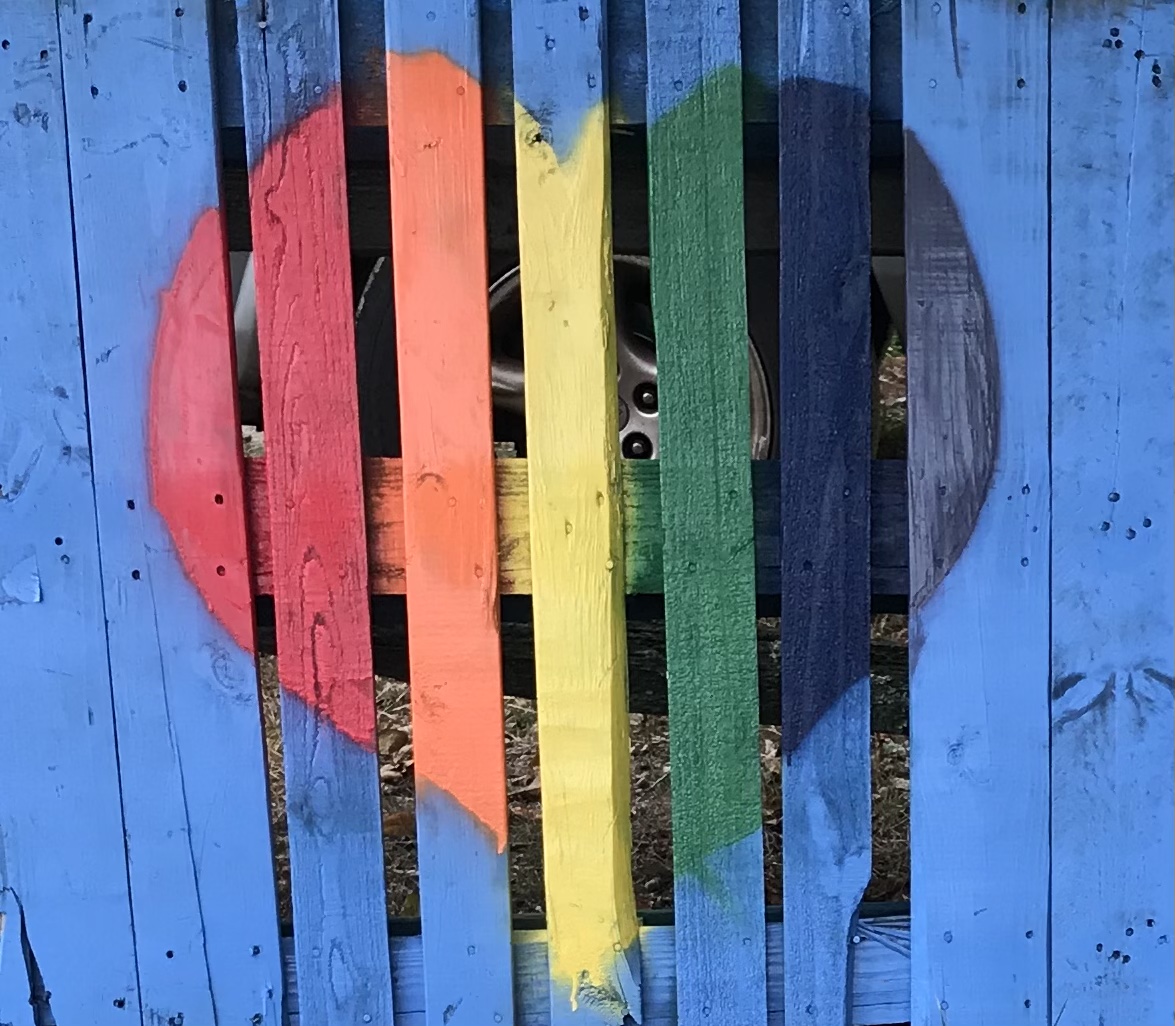 before reaching the beach: 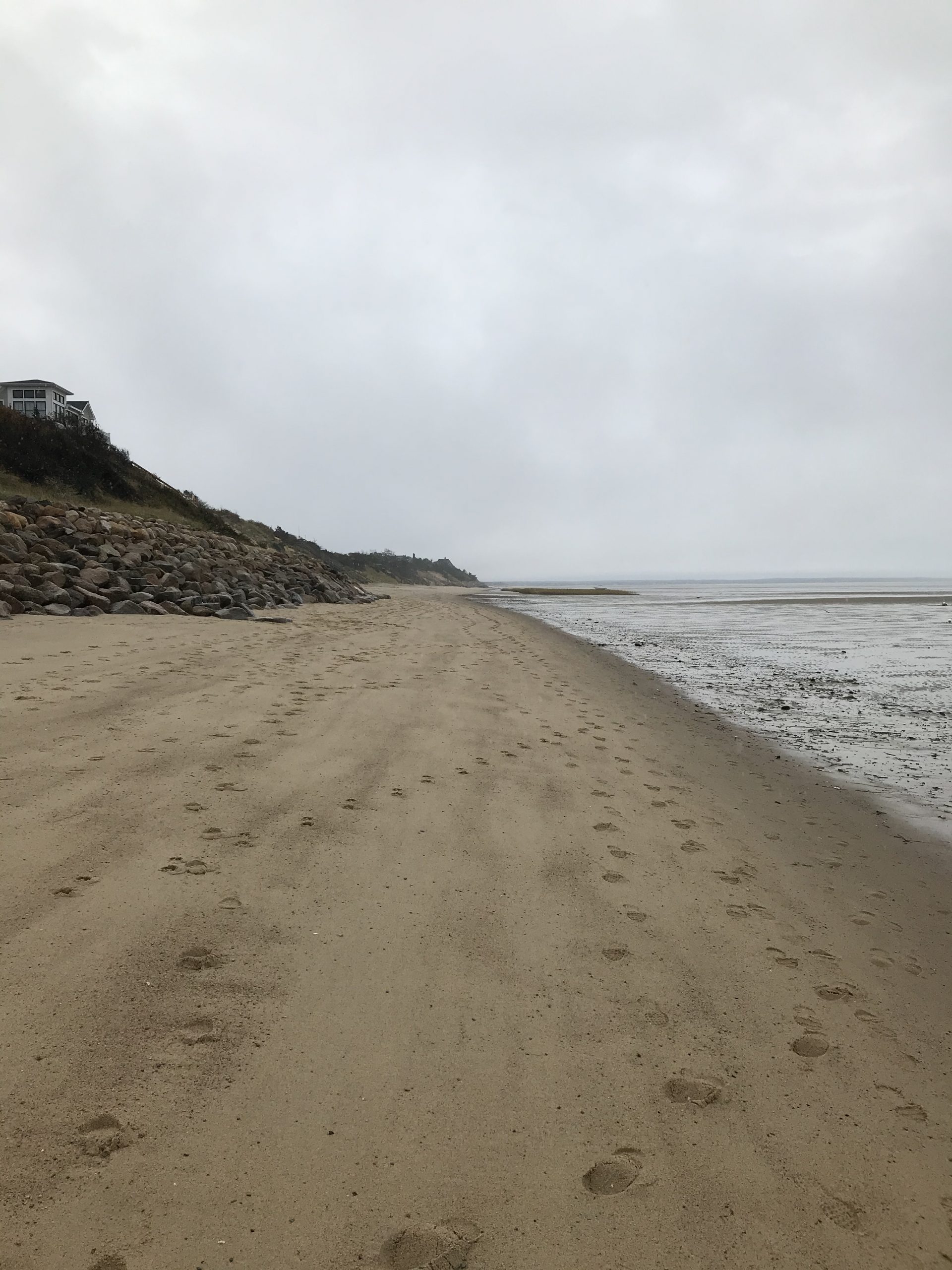 You know who left those footprints all over the place, right?

We bought some eggnog at the Stop & Shop on Sunday, and we used some of it to make eggnog martinis for happy hour tonight. Good stuff. 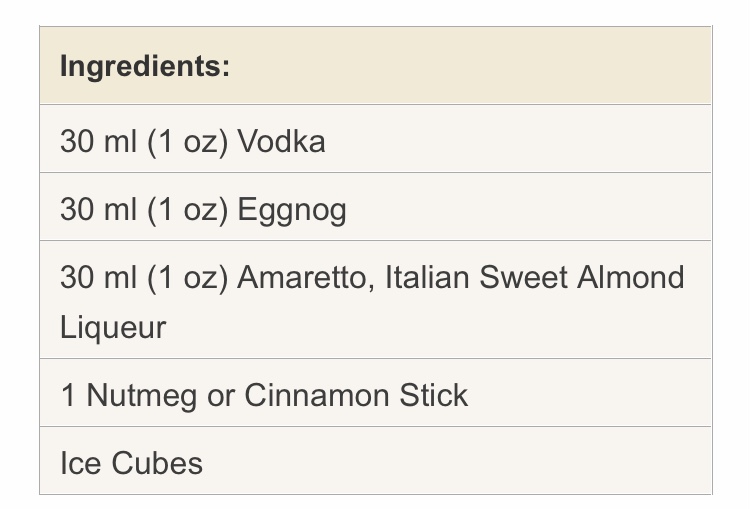 A dear friend from high school, who now lives in Maine, was in touch today, and we’ve made plans to see each other while we’re here. So excited.

Comments are welcome about this entry in the form below. | Read our day 5 entry.
Note: Comments won’t appear right away as I have to approve them to avoid spam and trolls.