~Tuesday~ I had no work meetings today, but I did have a 5- to 10-minute impromptu video chat initiated by a colleague who’s good about keeping in touch.

We both took walks today, Bob’s earlier in the day and much longer than mine. I did mine after work, and, no, I didn’t purposely walk a route that would look like an erect penis in the MapMyWalk app. It just happened—like good, morning wood.

Before I set out on my walk, I checked out the laundry and book exchange building, which Bob has been in several times now, but I hadn’t yet seen. 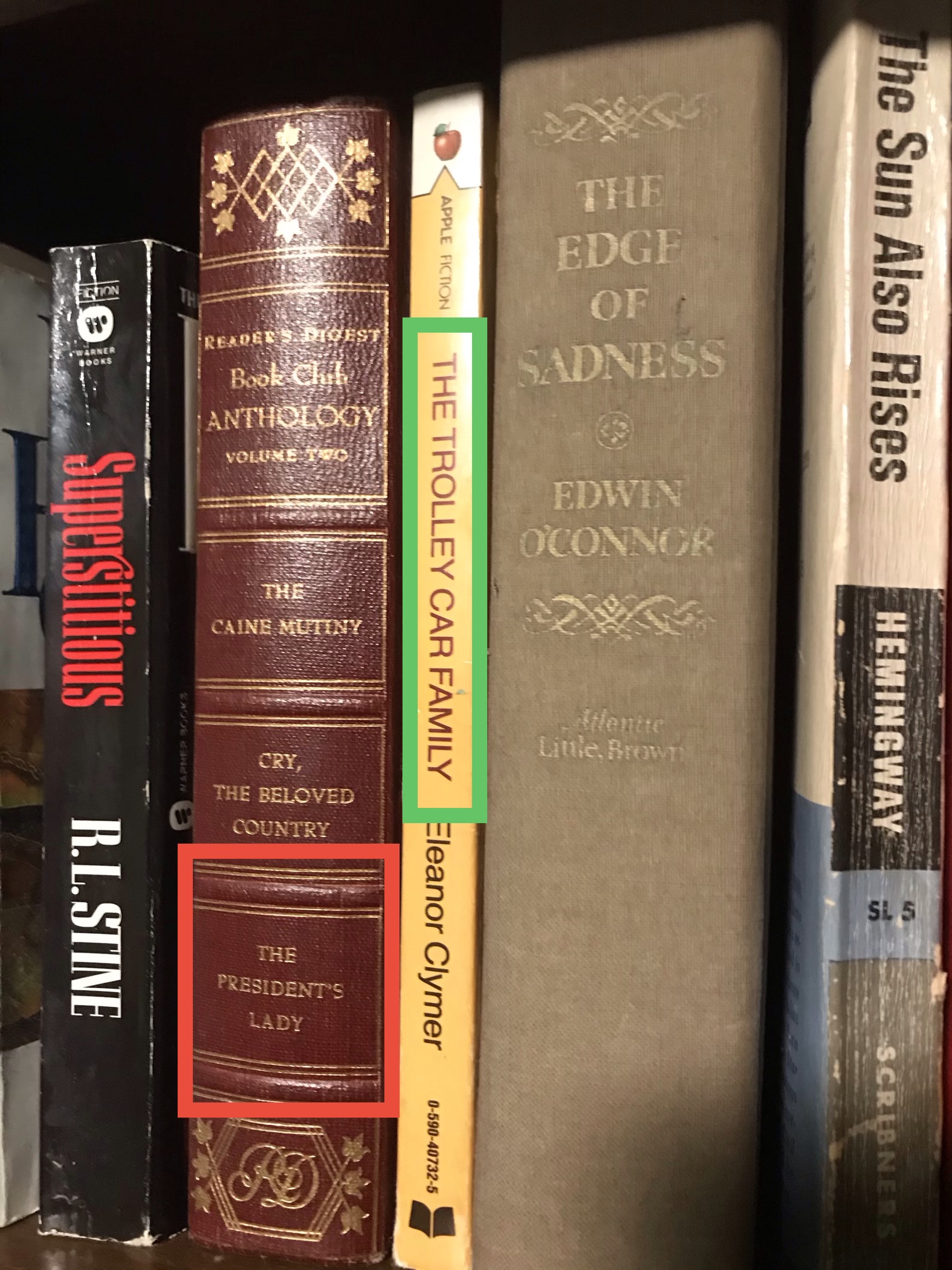 This was my first walk just to get some exercise (which I had planned to do every day while we were here since we don’t have access to an elliptical machine, but I haven’t done it), and I went into the US Post Office, which Bob also has been to several times, just to check it out. It’s much bigger than I had imagined.

I also noticed that this building that I thought was a house is actually a bank. Other than the mention of an ATM (and, admittedly, the “Member FDIC” notation, if you know what that is), it’s not at all obvious it’s a bank. Maybe if instead of the “5,” it said “nickel,” or the “5” was paired with “& Dime,” it’d’ve been obvious.

Bob made a “Fall River staple” from my childhood for us for dinner tonight. It was “beef chow mein,” as we added ground beef to it along with the sliced celery and chopped onions. Yummy! 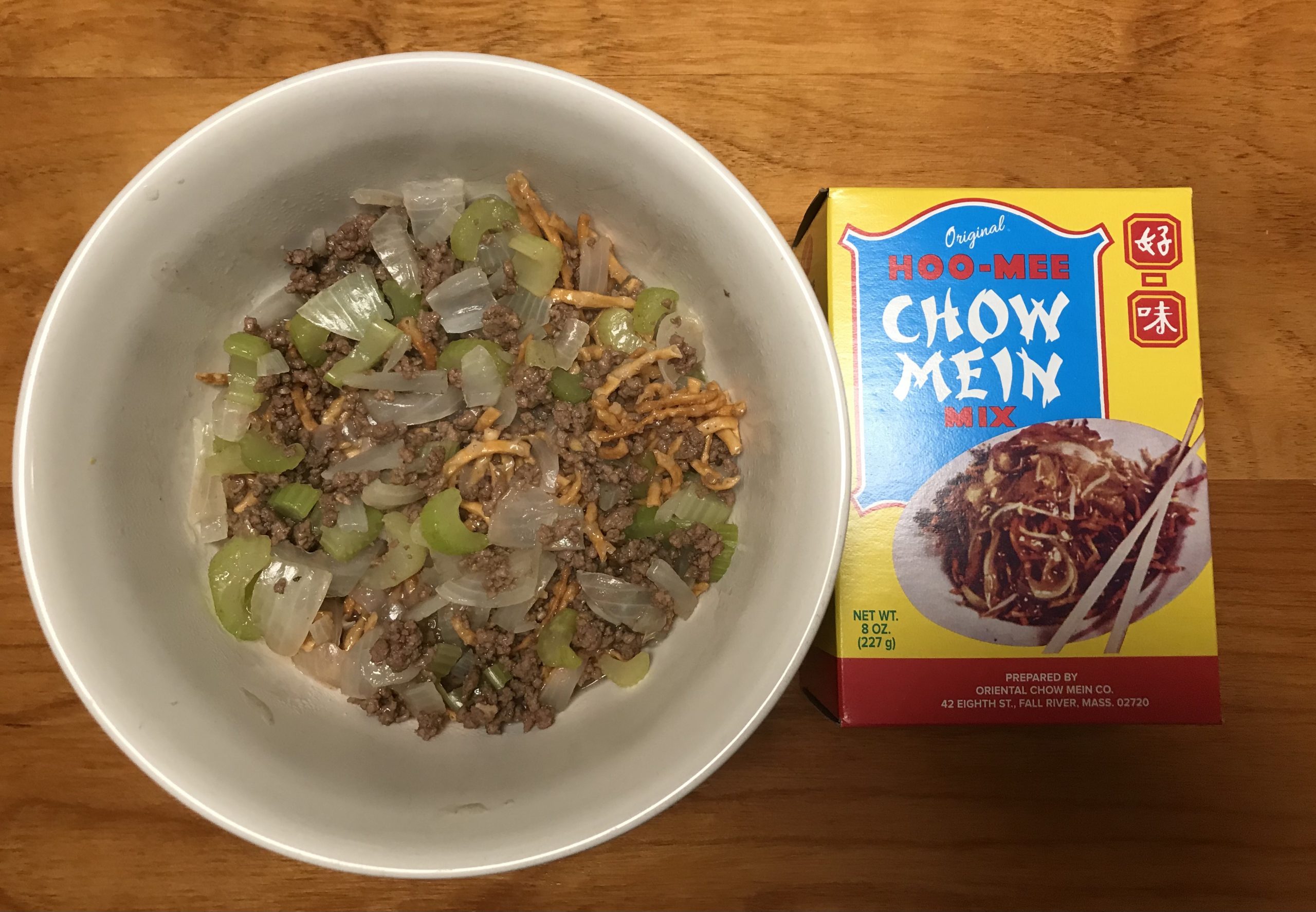 It’s time to brace ourselves for the evening (and probably days to come) with some bourbon and champagne on hand (for various outcomes) as Election Day 2020 unfolds.

Thanks for reading. Comments are welcome. They won’t appear right away, because I have them set to be moderated to avoid spam and trolls.