~Sunday~ We showed Vivian and Jeff the Nauset Light lighthouse and beach, and they re-created the Cape Cod chip bag pic, and then we stopped by the Eastham Windmill and Memorial Buoy Tree.

We had lunch at home, and then walked around the Evergreen Congressional & Soldiers Cemetery, marks the site of Eastham’s second meeting house and town center in the same way that the Cove Cemetery marks the location of the original meeting house and settlement.

There was a lot going on at this gravesite. The little animal in the right picture is a “zoom in” of one of those in the trees in the left picture. 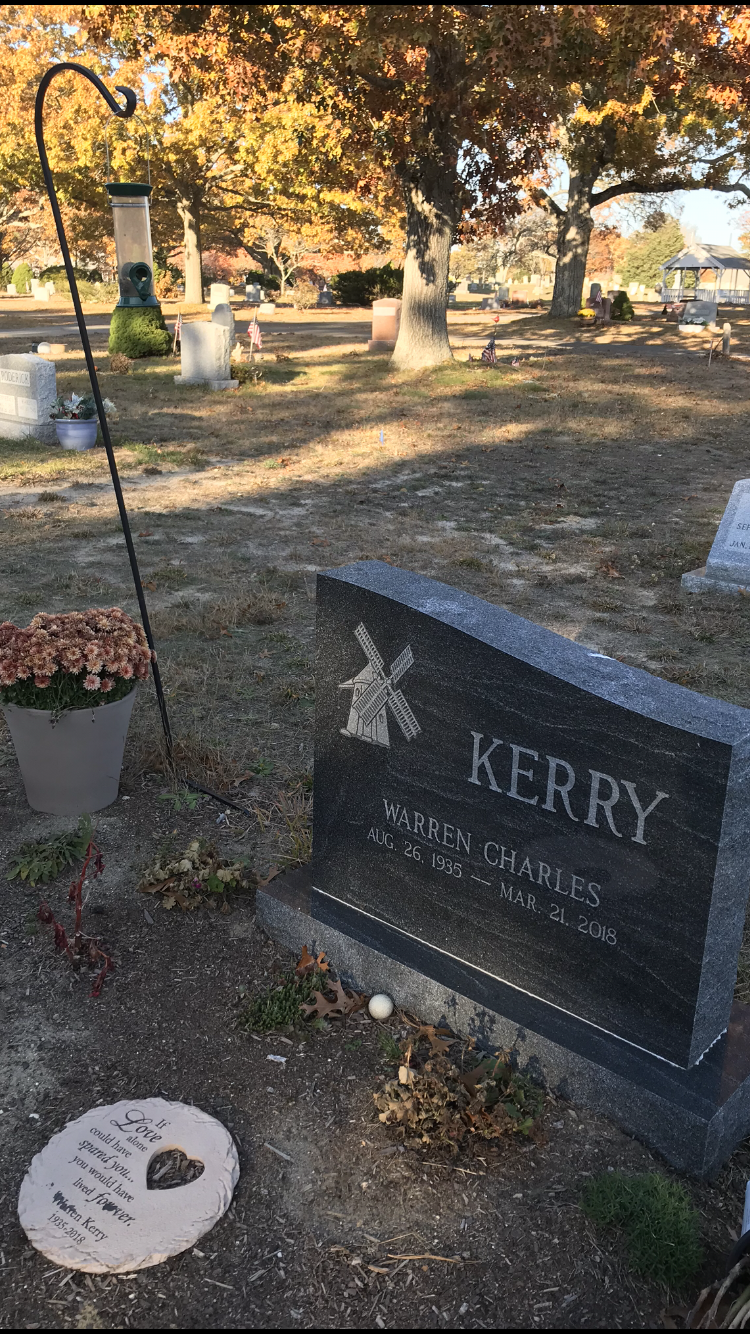 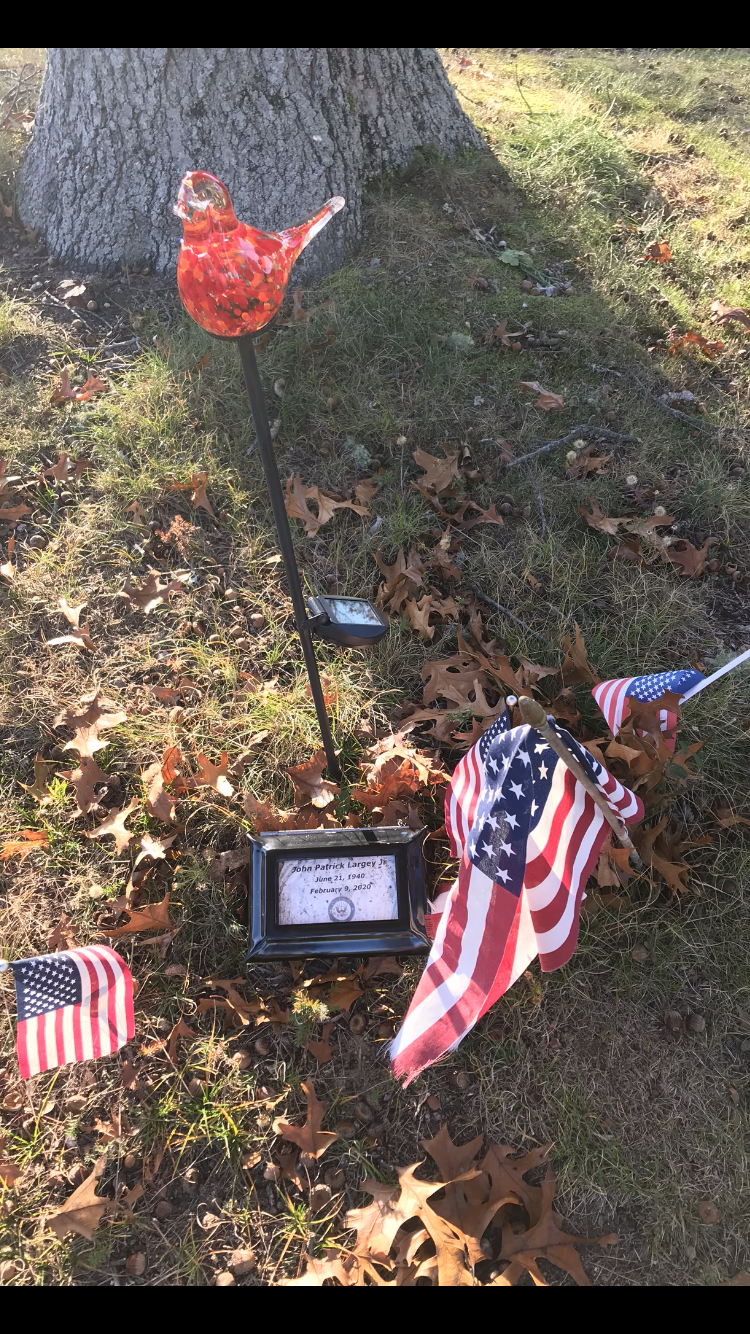 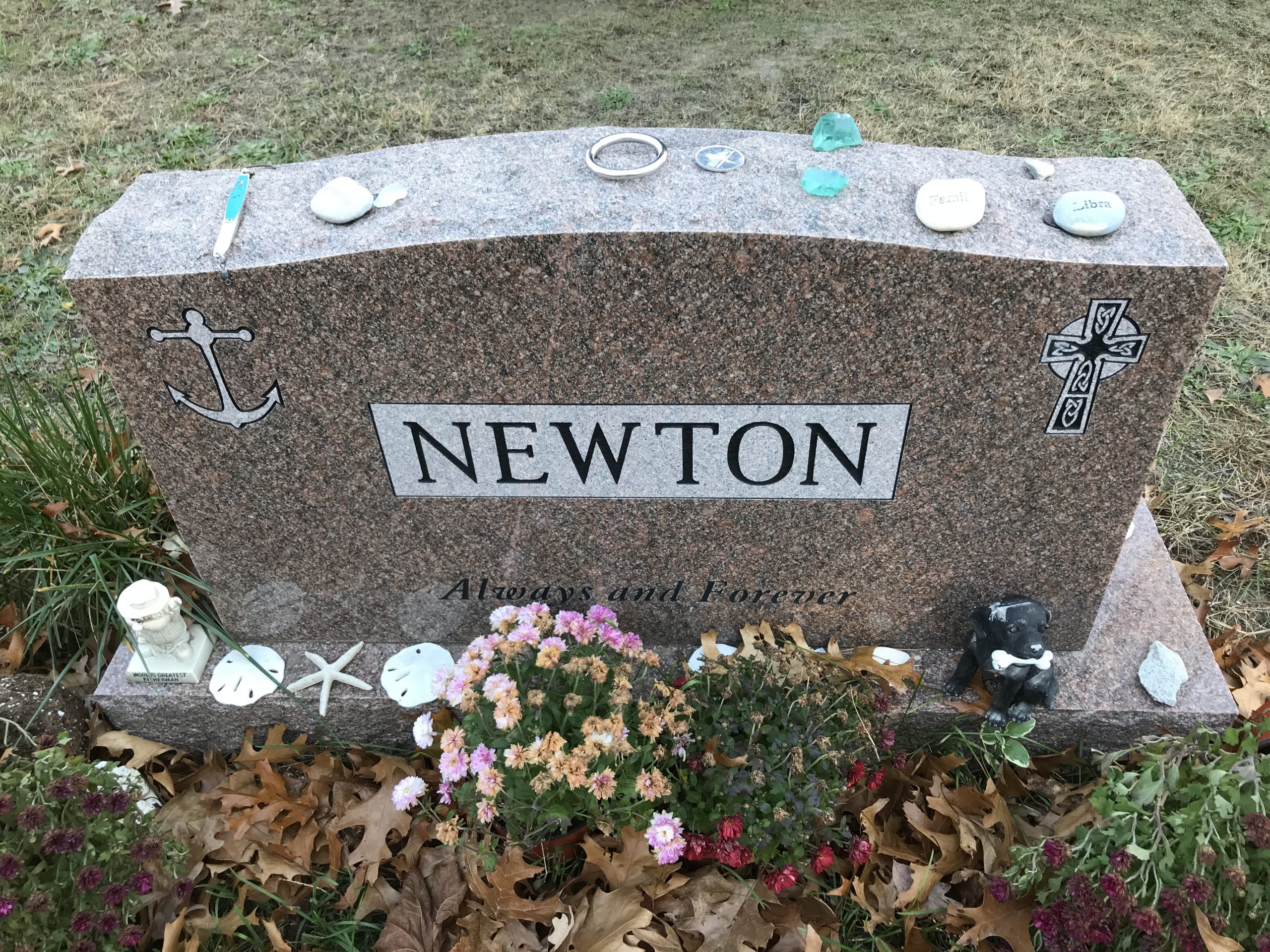 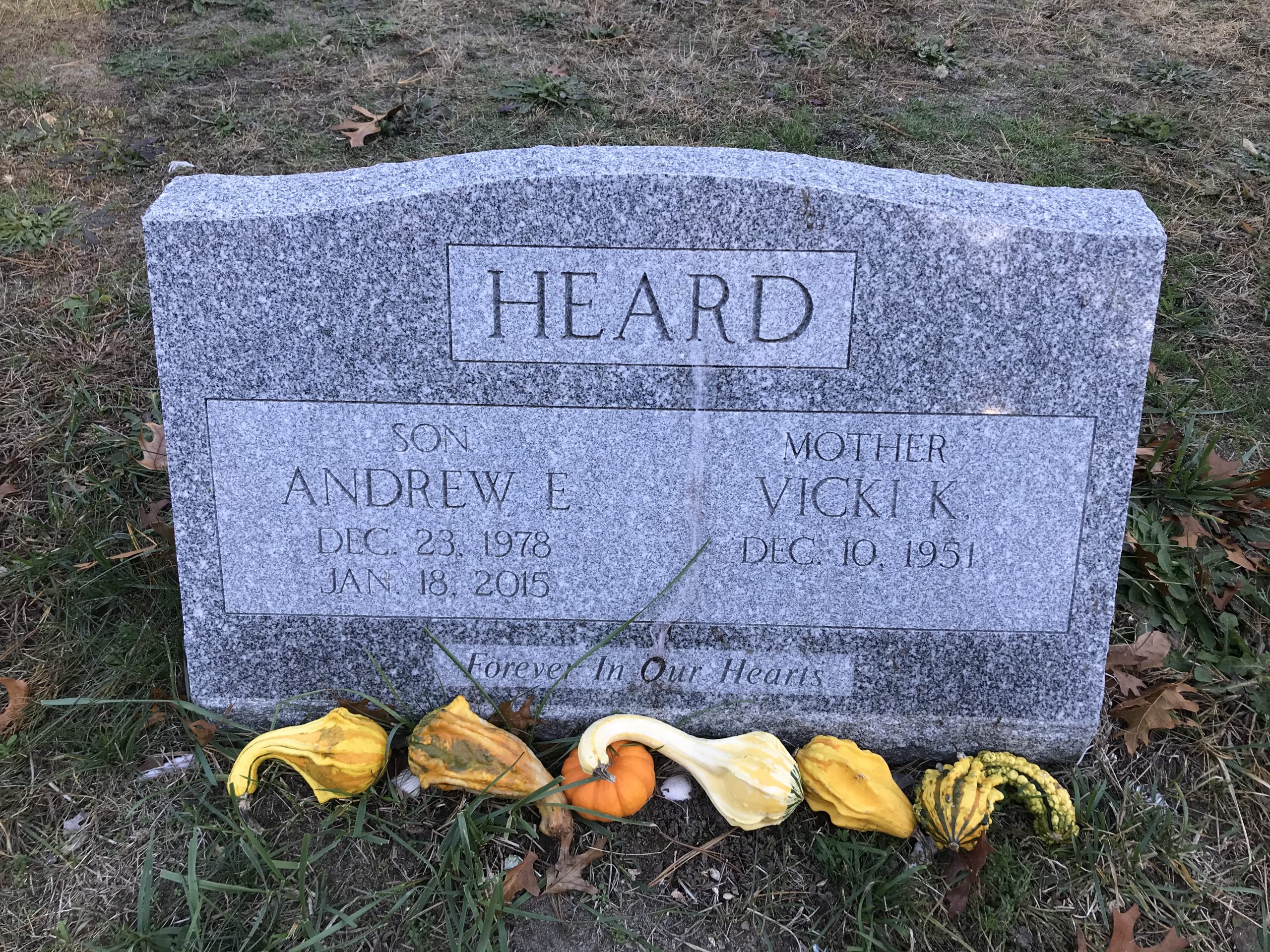 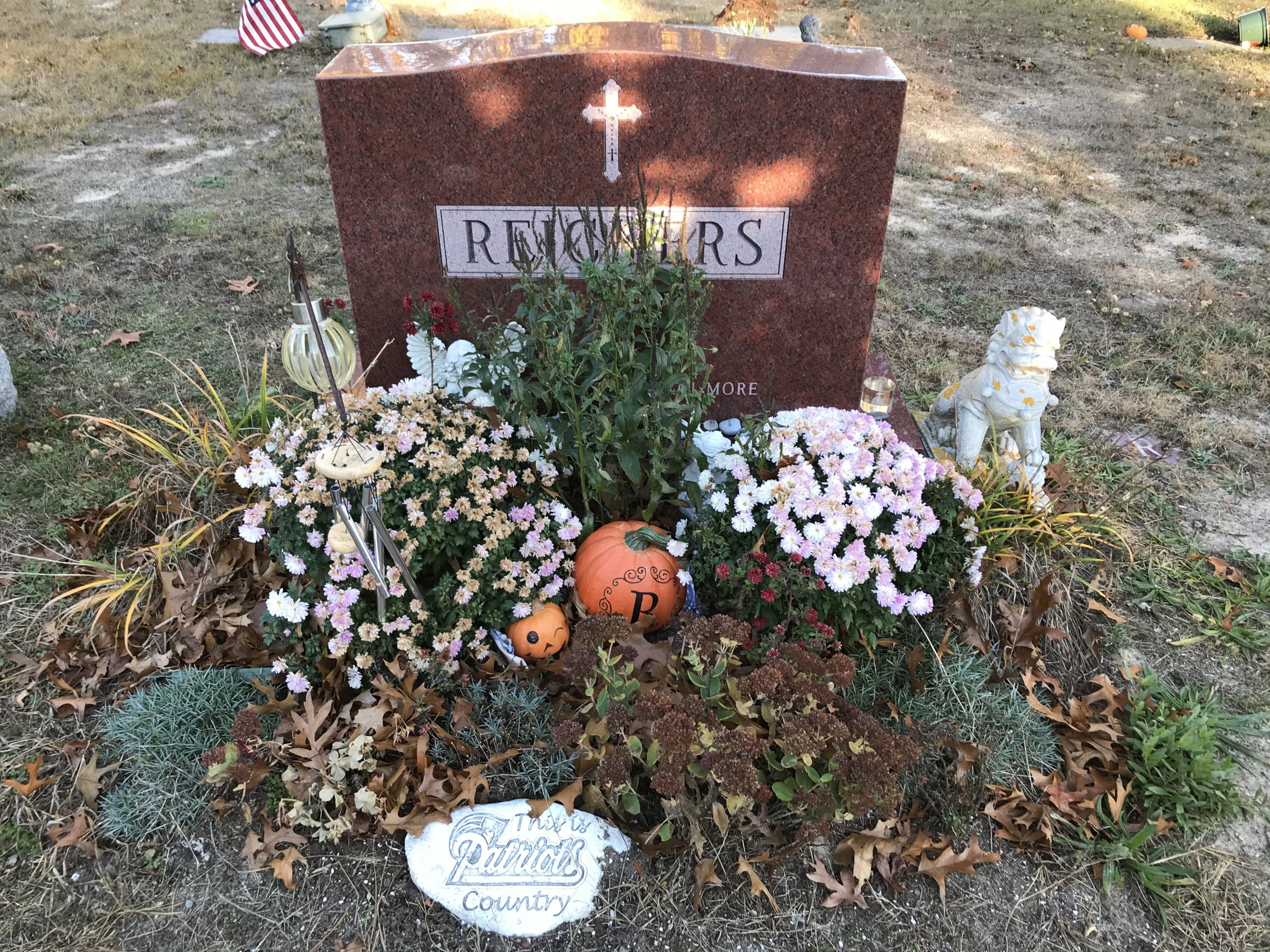 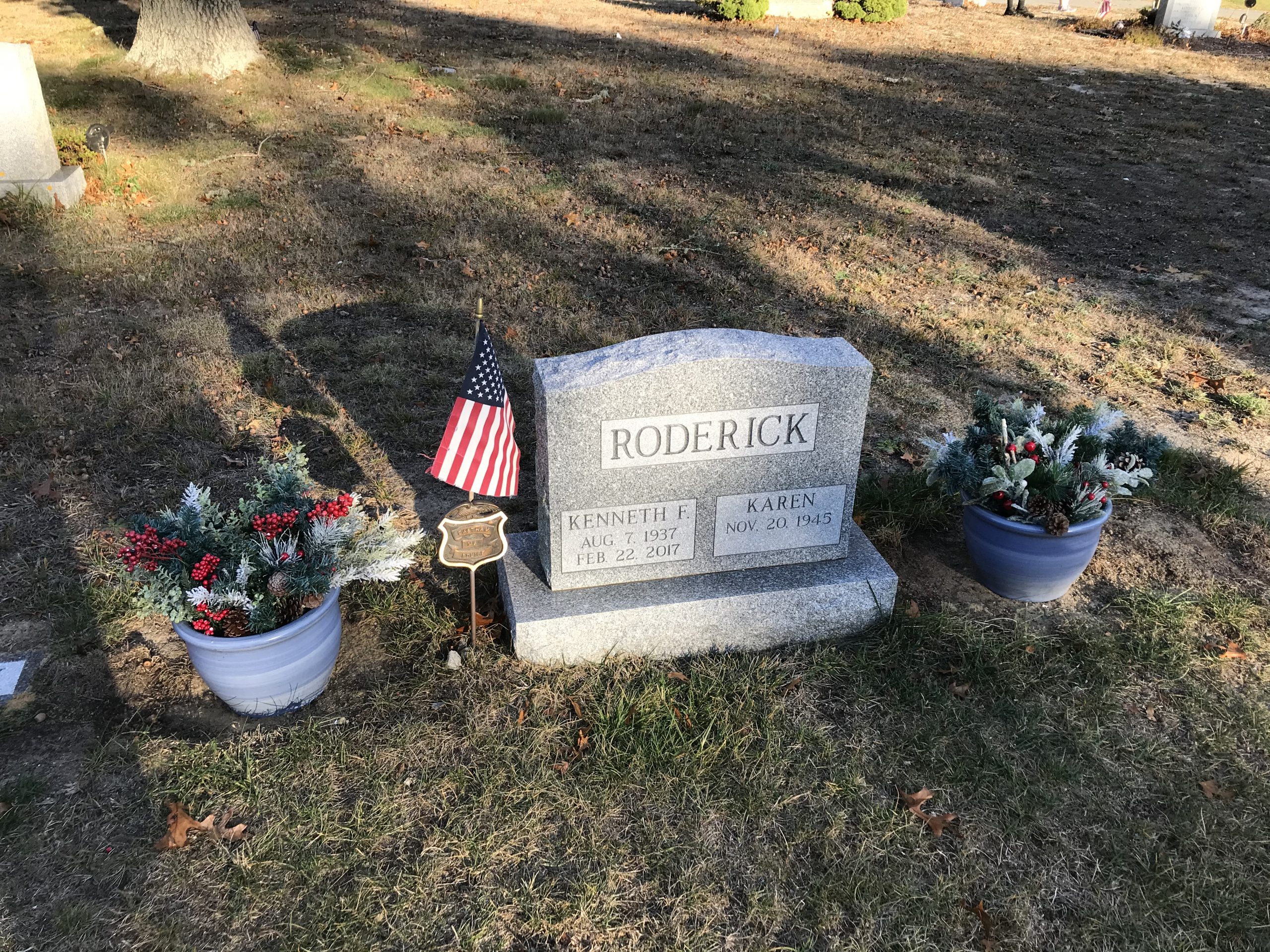 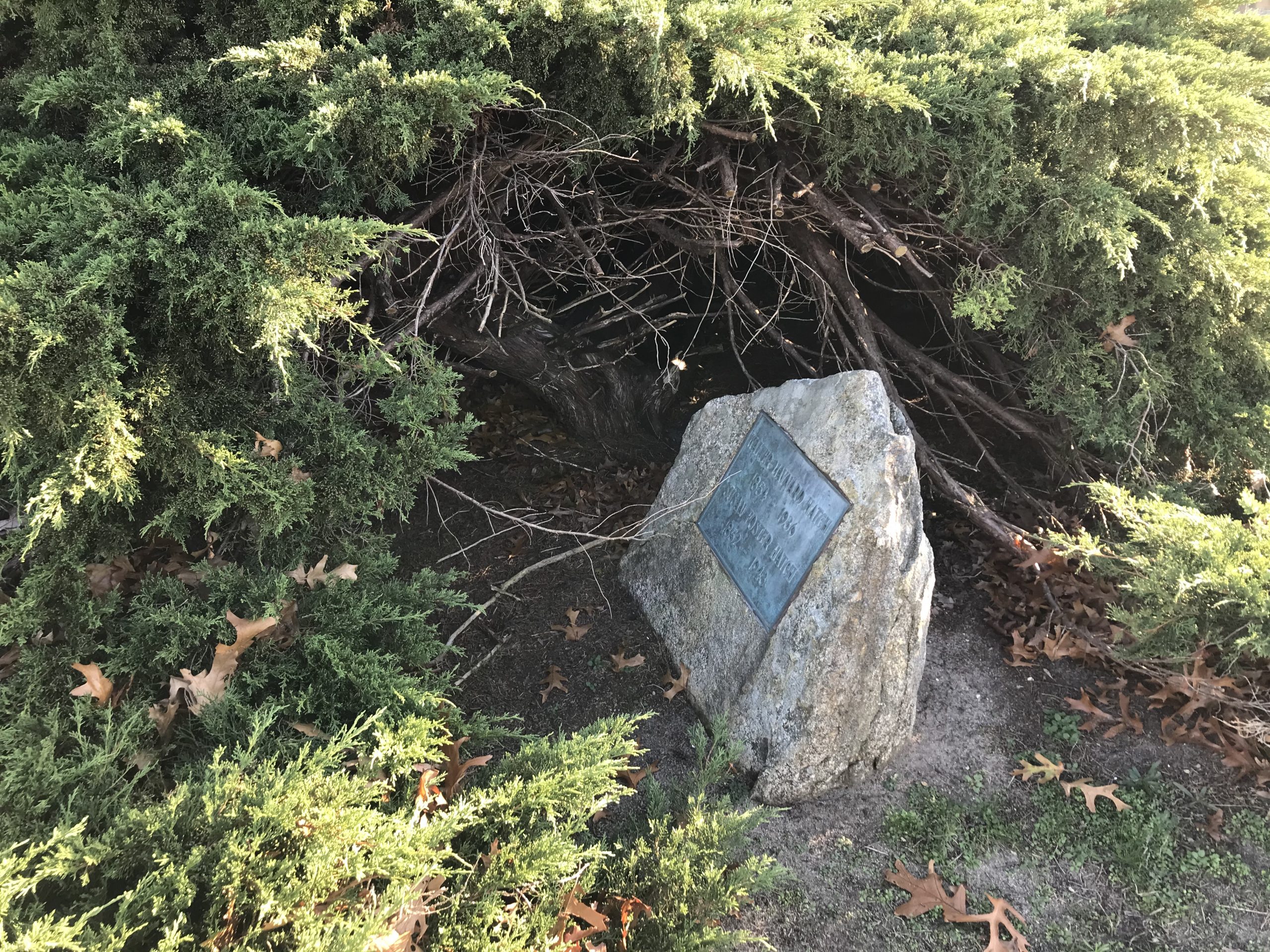 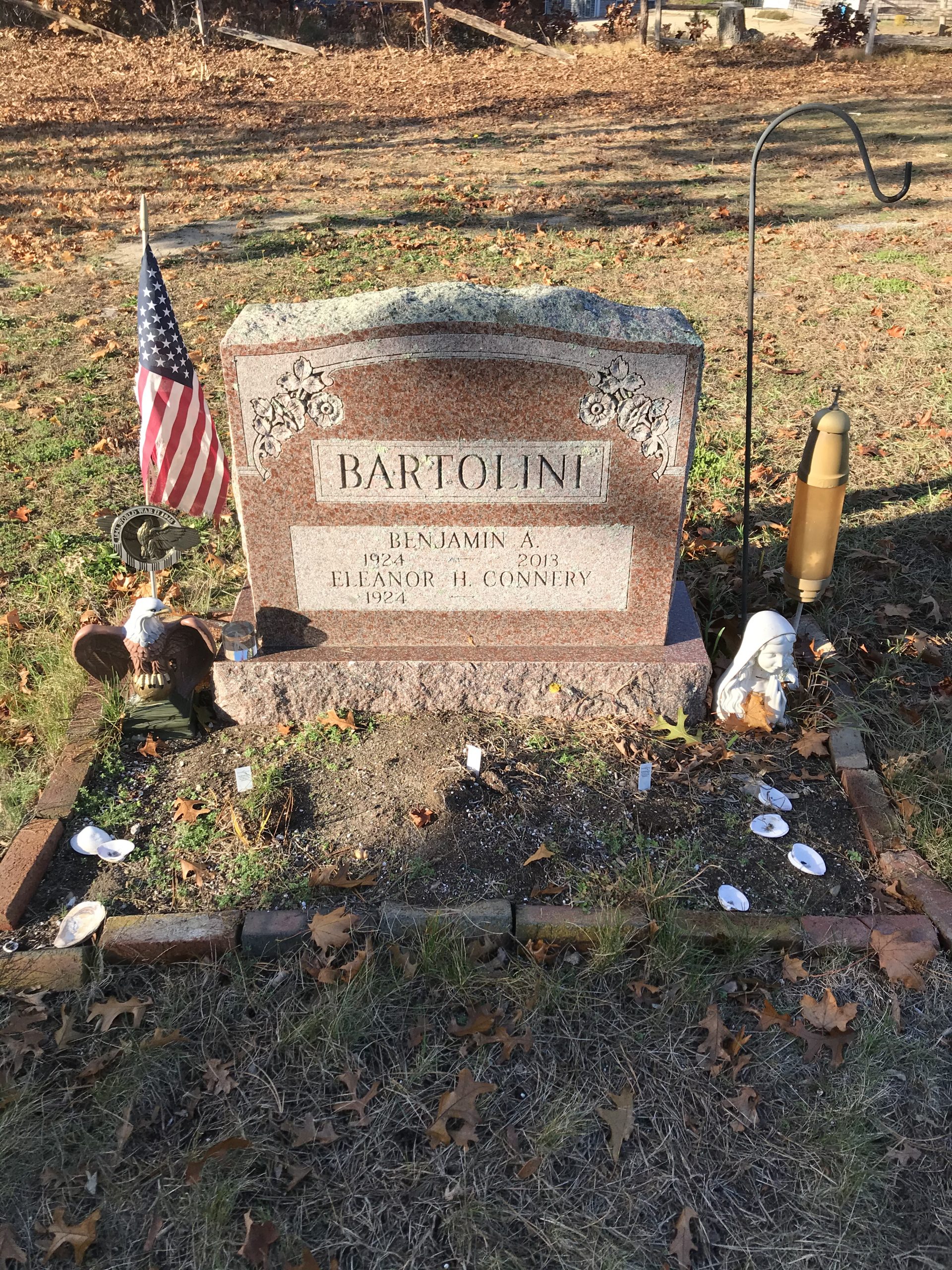 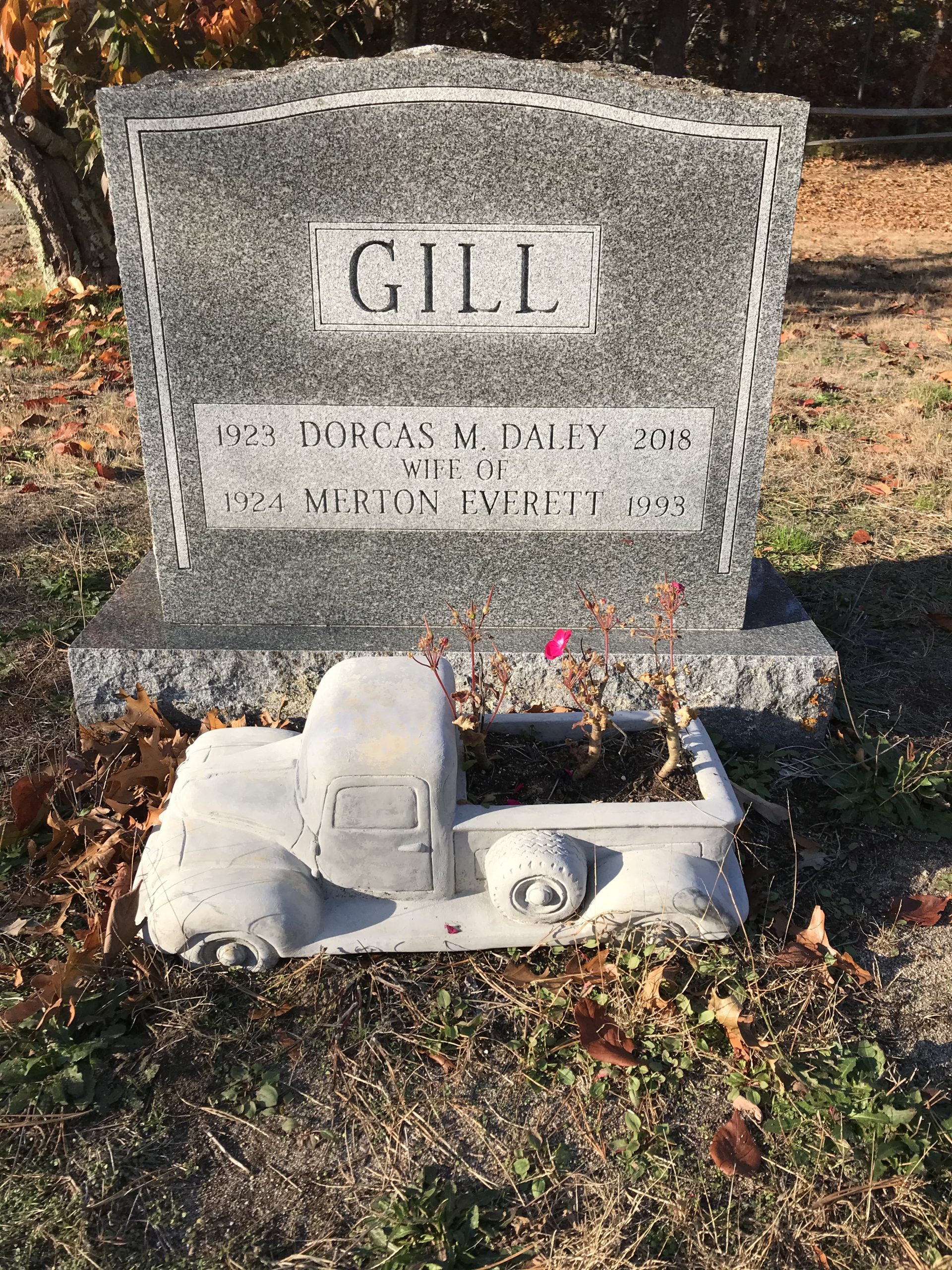 A Bob-and-Vivian afternoon project. Today, this looks like a square pan of baked beans, but tomorrow it’s going to be obvious that it’s maple walnut fudge. 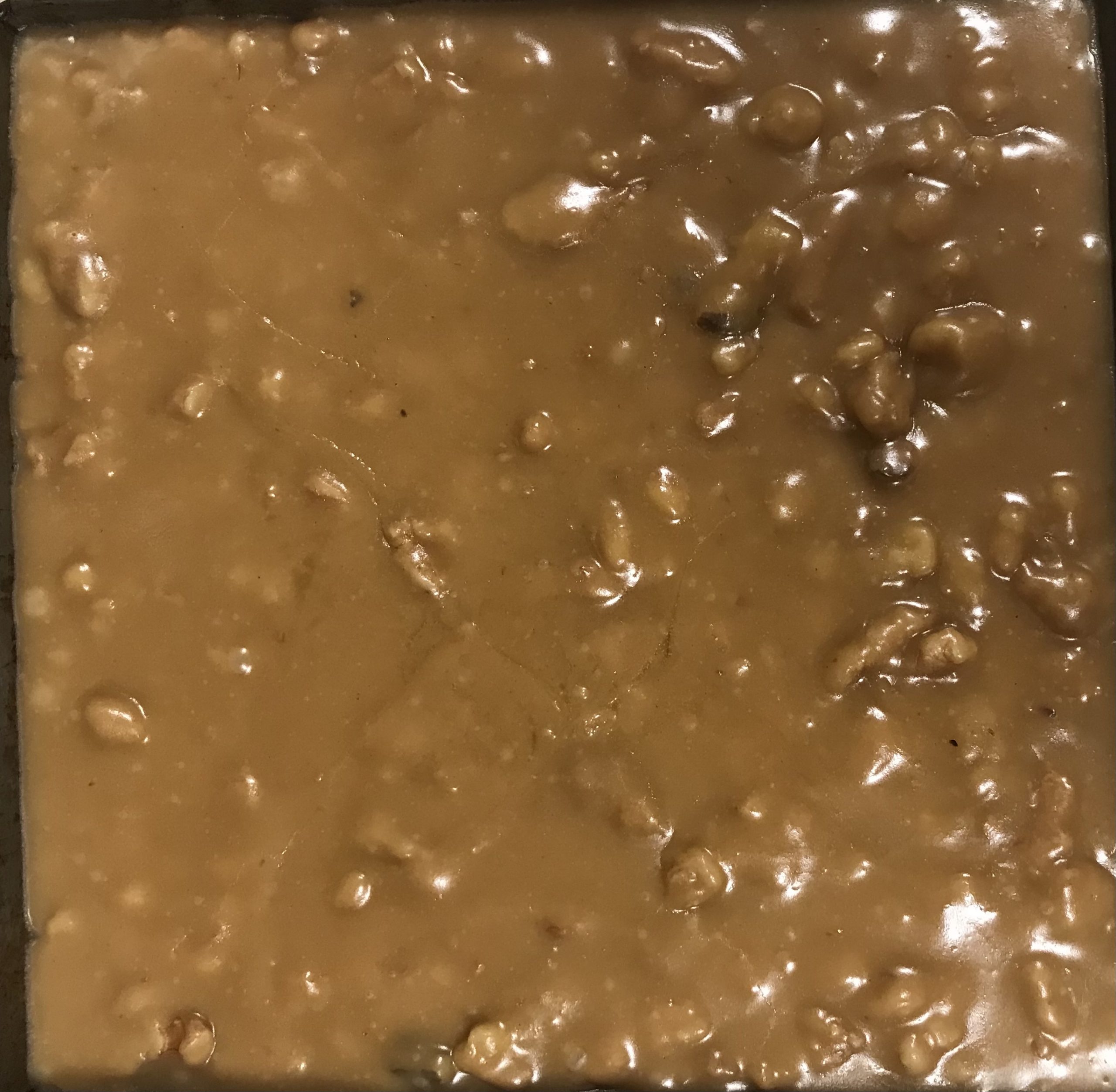 Tomorrow we’ll all be heading to “the homestead”—Fall River, Massachusetts, where we’ll drive around and look at these houses we used to live in in the area:

Comments are welcome about this entry in the form below. | Read our day 24 entry.
Note: Comments won’t appear right away as I have to approve them to avoid spam and trolls.