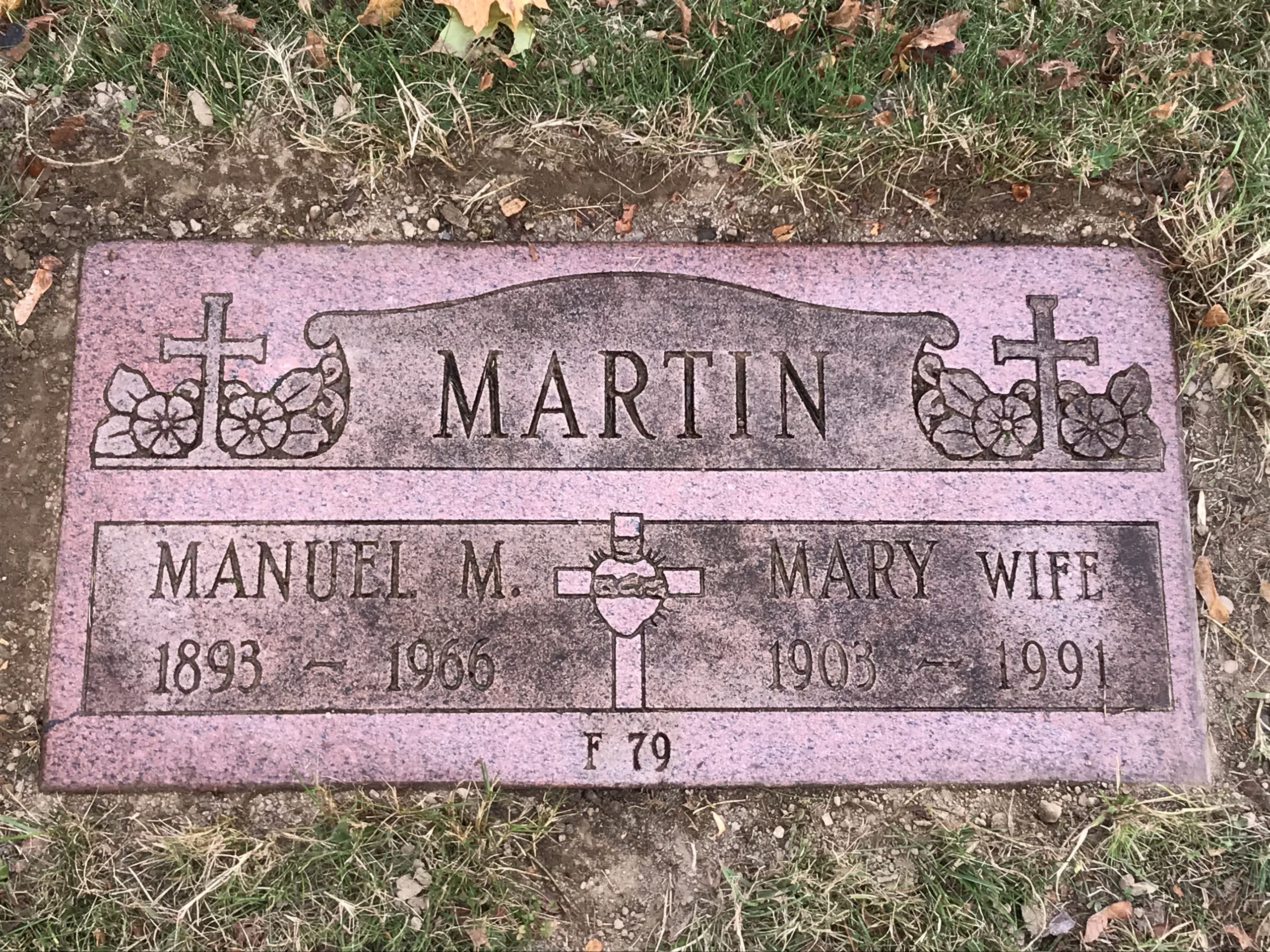 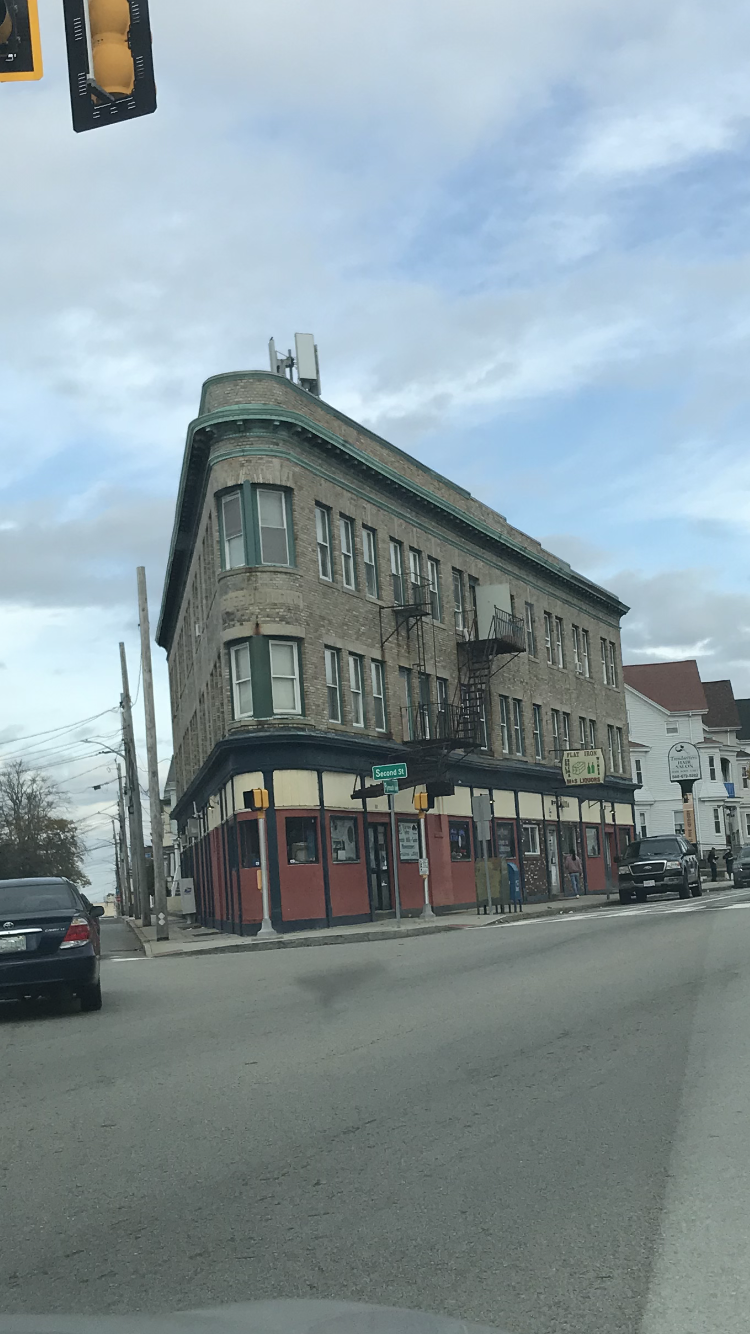 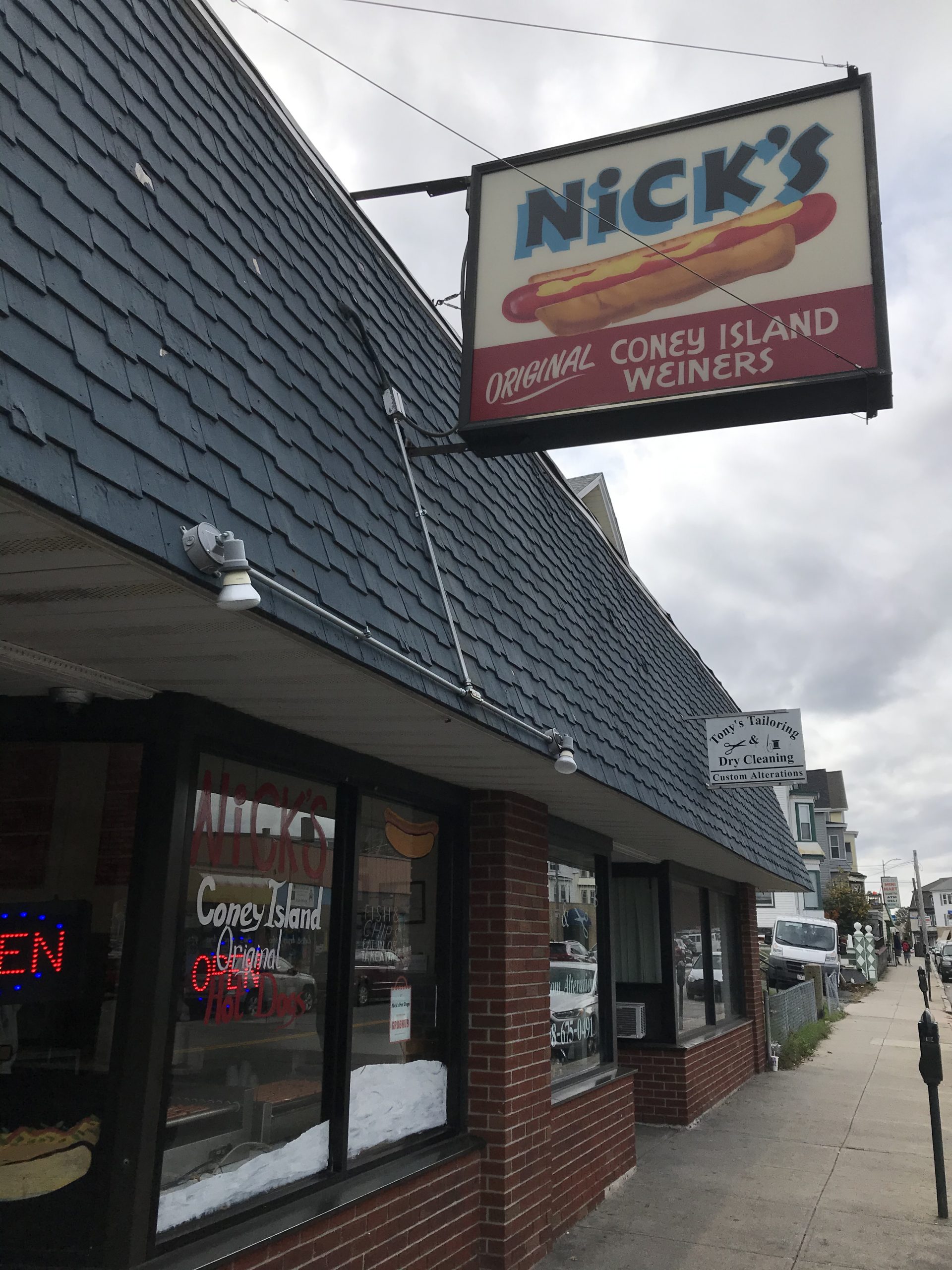 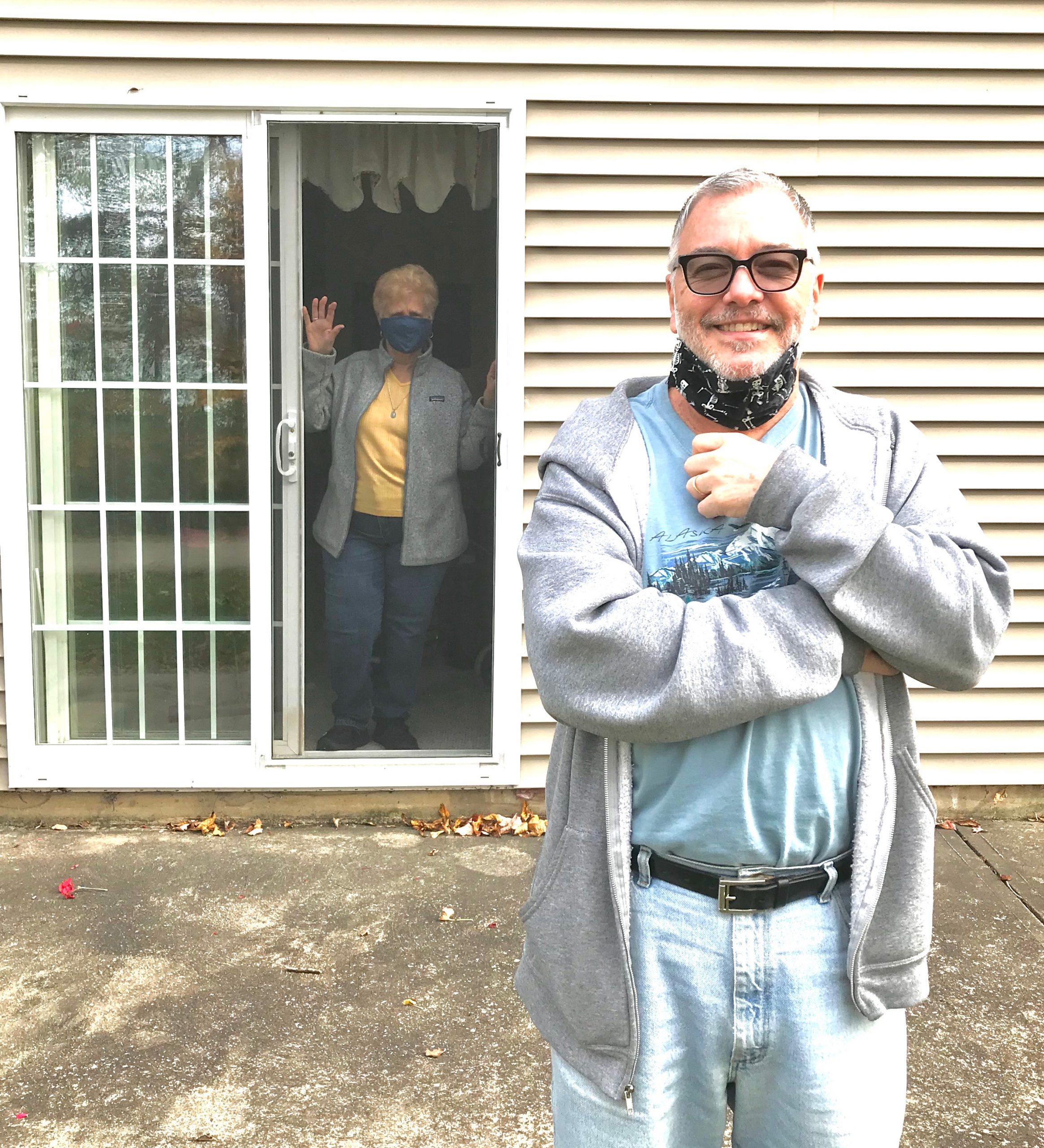 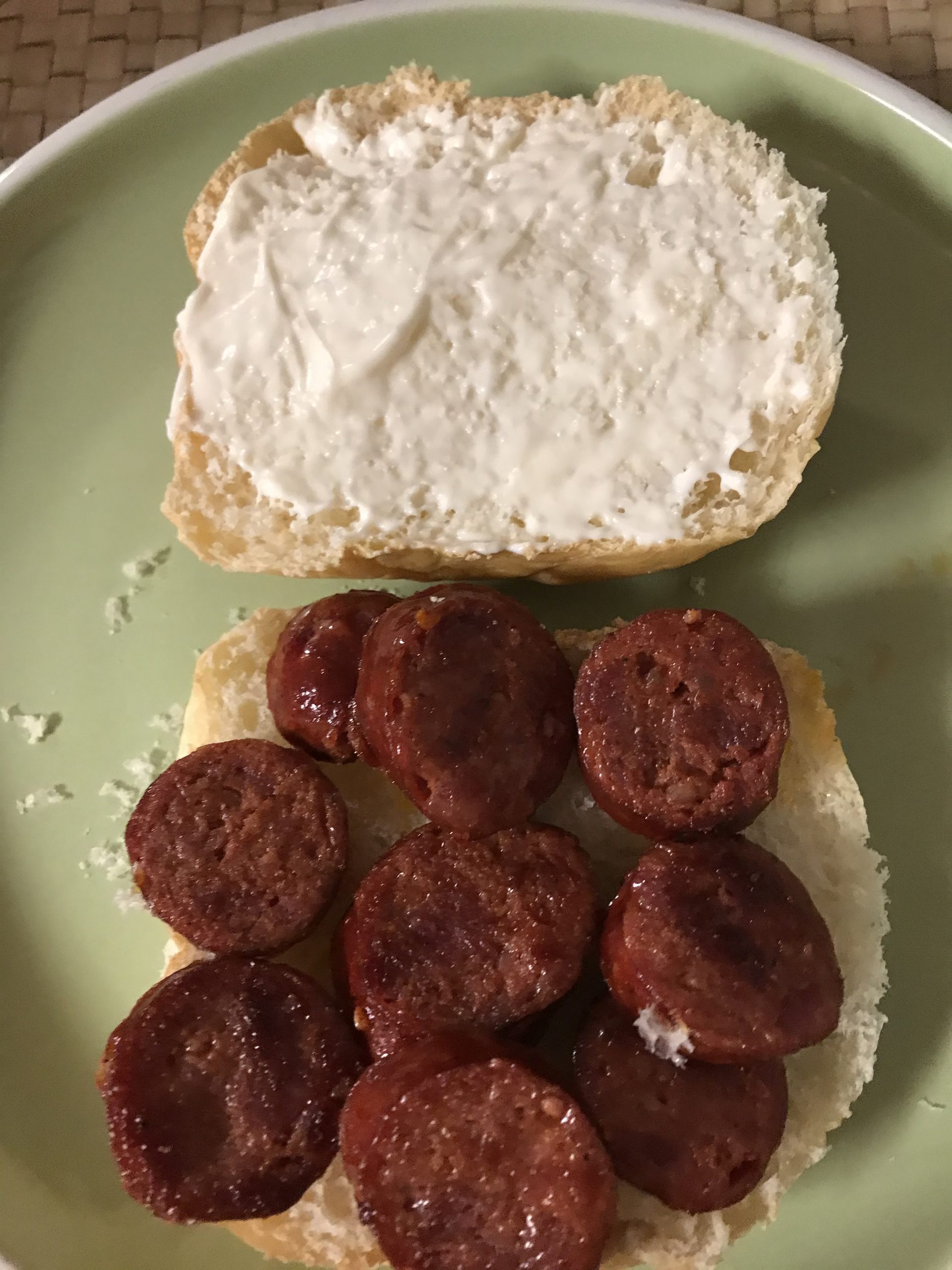 Comments are welcome about this entry in the form below. | Read our day 10 entry.
Note: Comments won’t appear right away as I have to approve them to avoid spam and trolls.